To Die is To Be Born 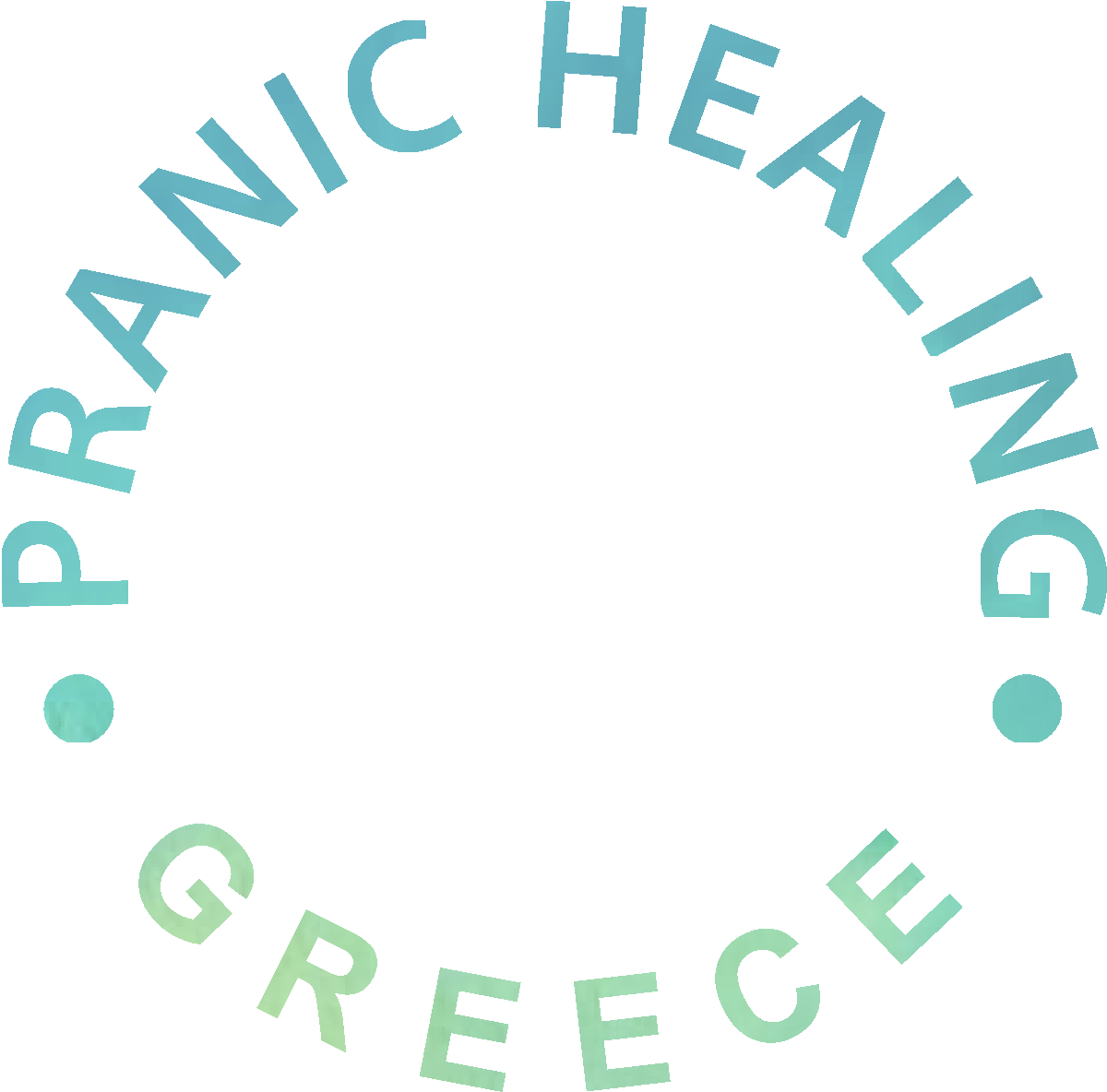 To Die is To Be Born

“To die is to (be) born; with death comes the freedom.”

Death according to the inner teachings is not considered as the end, but a beginning; a way to be born to eternal life as described by Saint Francis of Assisi.

Basically the ancient cultures believe that human life is more than the physical existence; they portray human as a soul with various vehicles which enables him to co-exist simultaneously in physical, emotional and mental levels. Death is this case is basically not more than simply changing the physical vehicle and the setting of the physical existence, which is believed to cause progress without which there will be stagnation.

An important issue regarding death is that nothing will change about a person after death, “he remains after death exactly what he was before, except that no longer has a physical body. He has the same intellect, the same disposition, the same virtues and vices.” Arthur Powell

This also includes the Karmic factors. The death of the physical body in fact does not remove the causes generated by the soul; the soul has to face the consequences of his actions, and learn the necessary lessons. That is why suicide from the viewpoint of the ancient cultures does not serve any purpose since it does remove the Karmic consequences and by dying the sufferings would not vanish.

Death is furthermore an opportunity to the eyes of the spiritual aspirants as it is an amazing chance to merge with the Light if the person is prepared. Therefore certain meditations are designed to make this possible such as the “Meditation on the Soul,” also known as the “Meditation on the Blue Pearl,” introduced by Master Choa Kok Sui. It is believed that the regular practice of this meditation cleanses and prepares the person for the Inner World; thus it has to be practiced regularly during the weeks prior to death. It is also advisable not to disturb the dying person by any means unless the dying person will miss the Light. Maintaining stillness therefore is highly important.

“When the body dies, the soul moves into a body of light. By focusing on the Blue Pearl at the moment of death, a person can merge with the Light when it comes down.”

You can find out more about which cookies we are using or switch them off in settings.

This website uses cookies so that we can provide you with the best user experience possible. Cookie information is stored in your browser and performs functions such as recognising you when you return to our website and helping our team to understand which sections of the website you find most interesting and useful.

Strictly Necessary Cookie should be enabled at all times so that we can save your preferences for cookie settings.

If you disable this cookie, we will not be able to save your preferences. This means that every time you visit this website you will need to enable or disable cookies again.